A few years ago, to accompany the Living Museum we established the Secret Garden, i.e. a mini-botanical garden of herbal, useful and forgotten plants. The plants we cultivate here are not only herbs but also ornamental and beneficial plants, which are labelled with their Polish and Latin names and descriptions. The plant species featured are constantly changing, and as some plants disappear new ones appear.
For now, we have a few favourites, which are thriving in these conditions: medicinal verbena takes first prize and I think we will decide to grow larger quantities, but for now we can already count the seedlings in thethousands. Second place goes to Jerusalem artichoke, which would actually have taken first place, were it not for the wild boars that love the taste and so keep its numbers in check. Third place goes to Chinese Oman, of which we have only two plants, but both are doing extremely well.

There are several species with which we have had no success: amaranth, nigella, and parsnips: probably due to the soil here being too heavy, too hard and too dry.

Fruit trees and shrubs are doing relatively well, as well as teasel and spice flowers and herbs: thyme, thymus, several varieties of mint, roses, heathers and several others.

Rue, a type of fern, is struggling to survive and so far is winning the battle.

Our gravel paths are getting a bit overgrown because we decided not to lay
polythene sheeting under the gravel. Maybe such overgrown paths are a charming feature? Come and see and decide for yourselves.

Unfortunately we haven’t had much success with our wild flower meadow from the
Podkarpacie region, planted using seeds obtained from the botanist Łukasz Łuczaj. However, we have found that when mowed once every two years, the meadow is capable of sowing seeds and restoring its biodiversity. It’s a refuge for numerous species of birds, and thanks to its tall grass, wild life finds it easier to escape from dogs or foxes. As for the seedlings of undesirables such as blackthorn or hawthorn, mowing every two years is able to halt their invasion.

There is a notice board with information and a map of the area at the entrance to the Secret Garden. Admission is of course free. 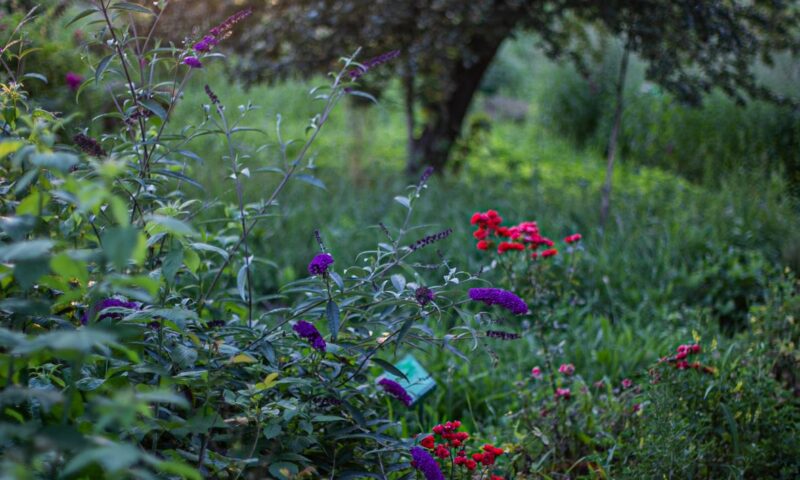 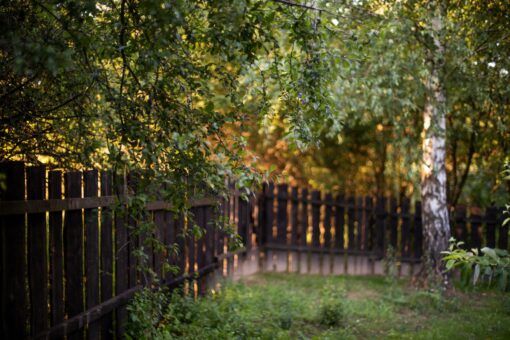 And what to do here? 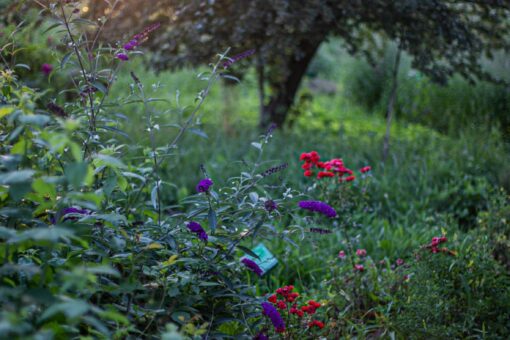 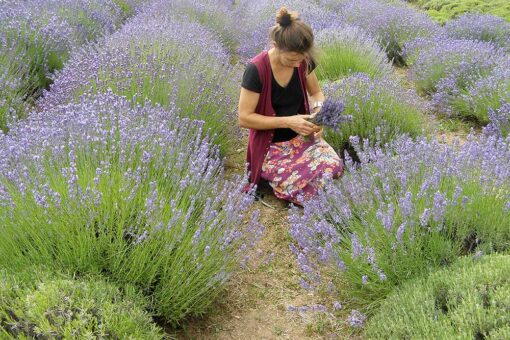 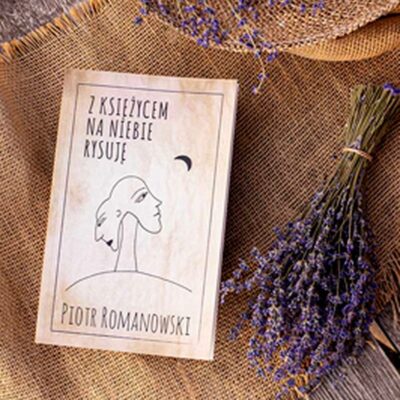